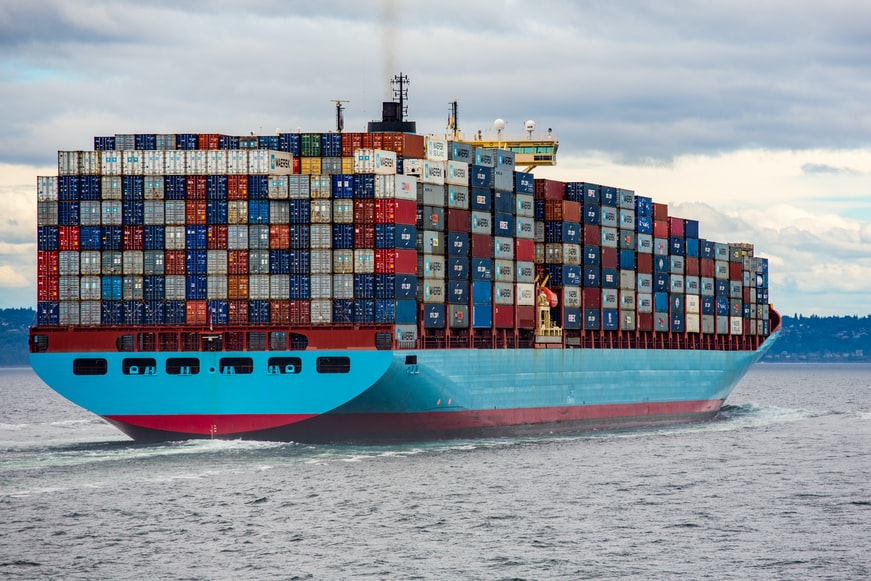 It’s not necessary that busy days will mean your energy is completely drowned out. After long hours on call, finally I got a chance to dig deeper into the problem. This was bothering me for almost 2 days now and so I was up for the challenge. What’s the problem that I was trying to solve? - I want to install Laravel using a Composer image.

Now coming to the point - where was I stuck? After a little bit of reading, I was able to find out how to create a composer container using the official Docker hub image to execute any composer command. But, what I was not able to figure out was how to get the PHP version inside the container to be PHP 7.4 instead of PHP 8.

When I was executing the following command on my terminal “docker run --rm -i -t -v $PWD:/app composer create-project laravel/laravel ProjectName”, I was able to install Laravel. But the dependencies were downloaded for PHP 8 because the container running composer and PHP was set to that. And, I wanted PHP 7.4. I started to analyse the composer's image to understand where that version is coming from. I could see that on line 12, an ENV variable was set to PHP 8. This means, if I could override that somehow then I would be able to get PHP 7.4.14 which is the recent one right now. Stackoverflow showed me a few results on how to do that. But, unfortunately it didn’t work. Here is a screenshot of the same:

Sometimes, when you are stuck with one approach then it’s good to try something else. And, that’s what clicked for me. I read one article where a custom docker image is created which spins a PHP 7.4 container and installs composer on it. Now, from a requirements point of view this is solving my problem and hence I was able to quickly create a Dockerfile for that and mark the task as done.

But, the only thing which I still need to research is - is it possible to override the ENV variable? If yes, then for me it’s just one line of command which will do the trick for me. Right now however, using this gist I can create an image stored locally which I can use to install Laravel without having anything on my machine.