We wanted to start early, however due to some unforeseen issues we got delayed. From Vashi, Navi Mumbai we started at around 7 am and we were hoping that we will not get too much traffic. The idea was to have the bag stuffed, the jackets and everything to mock the situation that we will be facing in Leh. And the moment we started, we knew one thing is going to be a challenge and that’s the bag. Although the sitting position for the rider and pillion is quite comfortable in Himalayan, the moment we introduced the big rucksack, the situation did a 360. This trip was only one day’s halt but we packed some extra luggage just to get the feel.

Anyways, we decided to start the journey and see how it goes. It rained a little the previous night and hence the climate was quite nice and cool. We took our first stop at Khopoli to have some light breakfast. From there we took the Pali road. This road is going through road widening and hence at many places it was a dumpy ride. It was good that we got that feeling as we knew that we are going to get such roads there in Ladakh for quite some time. However, the bike was very comfortable through the bumpy roads as the suspension is very nice and because of the height and great balance, I never had to put my feet down.

At around 12:30, we reached our hotel after talking a few stops to take photos, buy some food items before reaching the Shrivardhan market etc. Our hotel “Sea lawn” was not very far from the sea beach. Hotel is not very old, however we were not very happy with the condition at which we go the room. The TV was not working, the bathrooms were not very clean and even towels and soap were not provided and we had to ask the guy at the hotel to get them. Even, we informed them about us reaching the hotel about an hour ago so that the lunch can be prepared. However, it was clear they did no preparation before we reached. And hence, after a long journey we had to wait about an hour for our lunch.

After lunch, we took a long rest. I think the driving after such a long time did took a toll now. The climate was nice and the place was very quiet and hence had a nice deep sleep. After waking up at around 5, we had some tea and decided to go to the beach.

The road to the beach was beautiful and we even found a nice small temple allowing us to click some nice photographs. 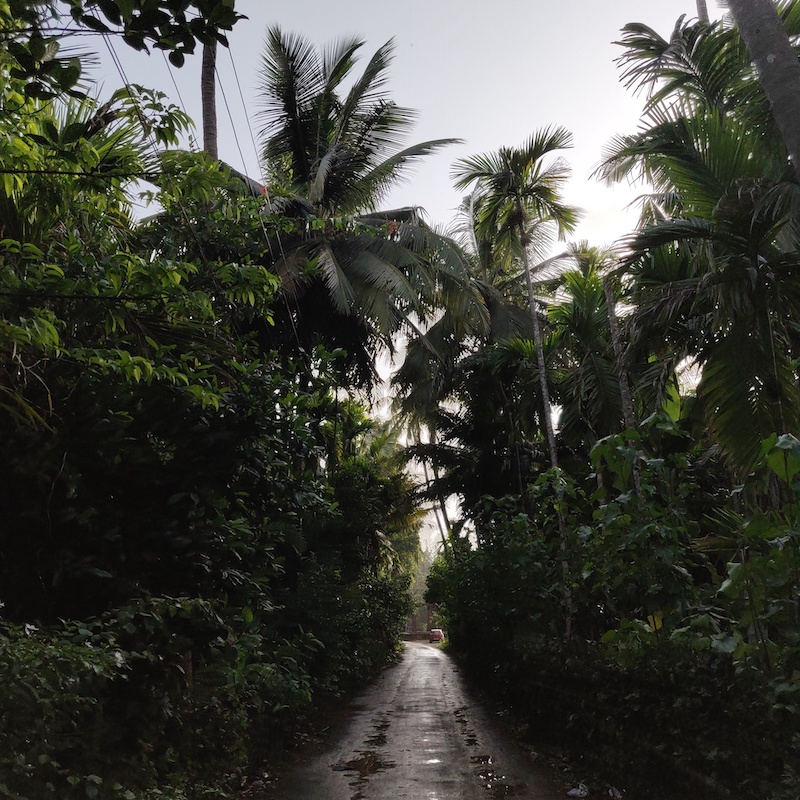 Although it’s not very popular, but it’s a beautiful template and I really hope this is now maintained properly. 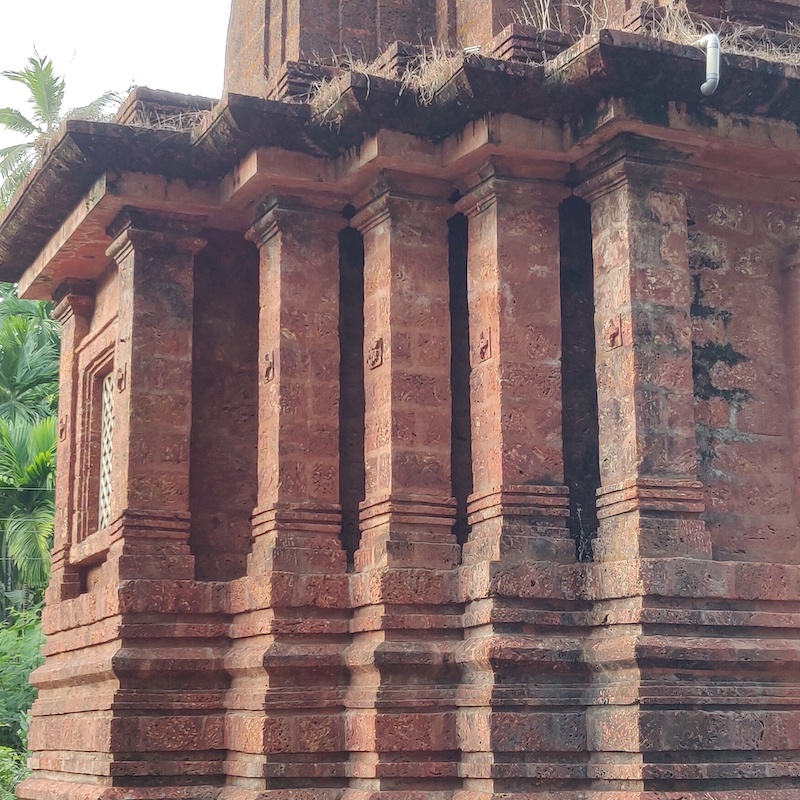 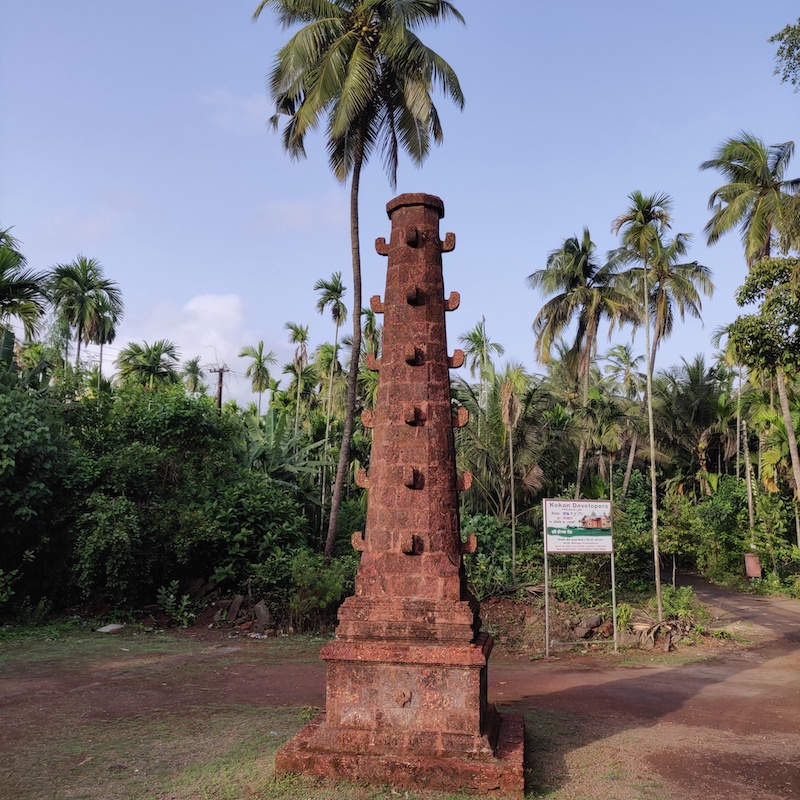 I hope someone gets serious and does something about it. Or else, it might turn out into something like this: 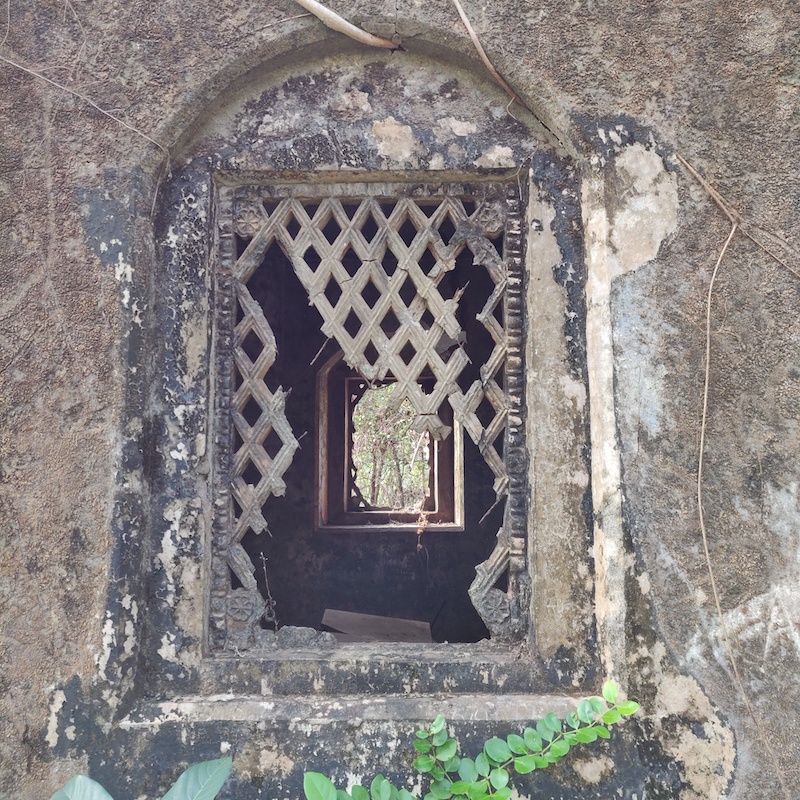 And then we reached the beach and it was like a photographer’s delight. The sky was very clean and just a little bit of clouds for the perfect shot. Also, not too many people which makes you feel that the beach is over crowded. Also a timelapse of the sky during the sunset.

The next day, we took our bike and decided to go through the beautiful stretch of Deviagar. This route is an amazing stretch with Hills on the left and the sea on the right. And there are a few turns where you will think the road ends directly into the sea till the last moment when you will realise that the road actually takes a turn.

Just stopped on the way to enjoy the majestic view 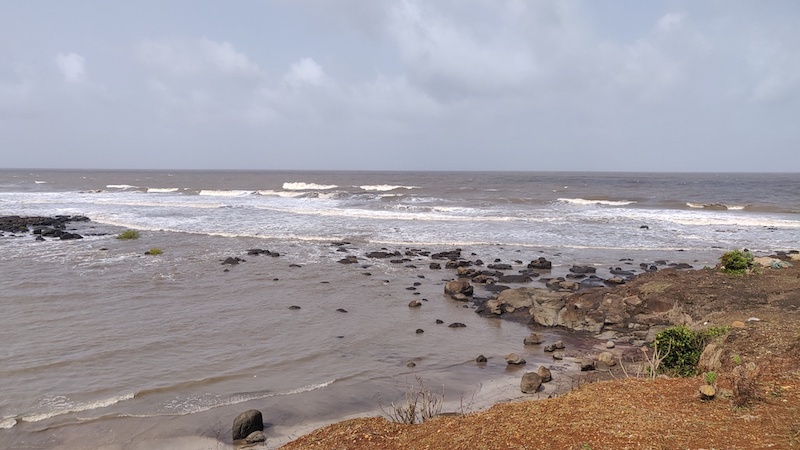 The beach was calm at that time, and so we were able to go quite close to the water and get nice shots.

1 - Turtuk - The last village of India and its amazing history

2 - My trip to Shrivardhan, Harihareshwar

3 - A quick trip to Sinhagad

5 - The trip to Ganpatipule